BJP to adopt Gujarat’s ‘divide and rule’ model in Telangana? 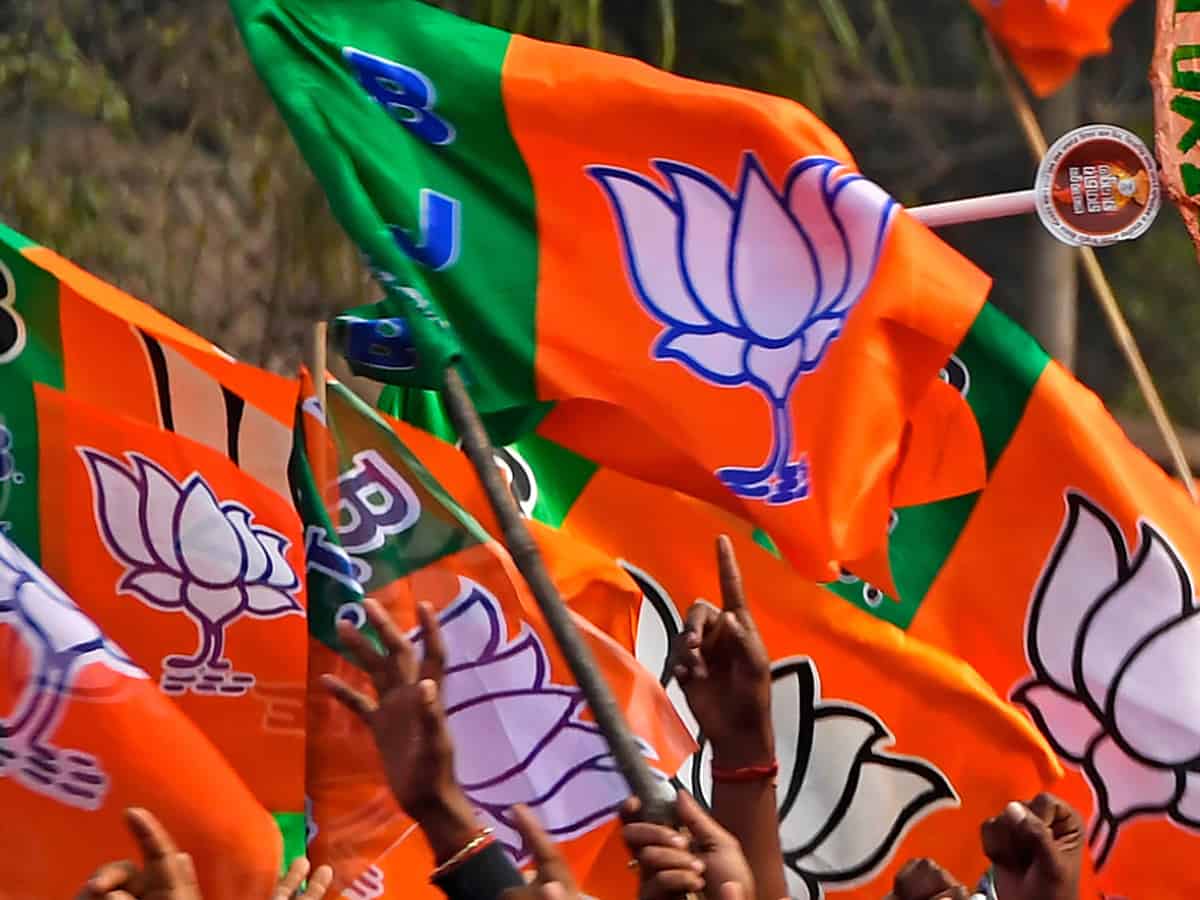 Hyderabad: Riding high on its stupendous victory in Gujarat Assembly polls, the Modi-led party has reportedly launched its foray into BRS-ruled Telangana. BJP has planned to swell the party in Telangana by preparing a divide-and-rule policy of vote distribution in Telangana as well.

With the transformation of TRS into BRS, the BJP, keeping the recent success of Gujarat in mind, has planned to persuade other parties to actively participate in the Telangana elections to ensure vote distribution.

It is said that the BJP’s victory on 156 seats in Gujarat after 27 years of rule has boosted the morale of the party leaders and they are prepared to contest in Telangana as well following the Gujarat modal.

According to the sources, apart from the Aam Aadmi Party (AAP) in Telangana, Sharmila’s party YSRTP will also be encouraged to compete in all the constituencies across Telangana and a separate plan will be made for the distribution of Muslim votes.

According to the sources, the AAP warming up to contest in Telangana elections with full intensity. On the other hand, Prime Minister Modi’s phone call to YS Sharmila and invitation to Delhi, hint at their political ambitions. There is also a possibility of an alliance between the BJP, Telugu Desam, and Janasena.

Get the latest updates in Hyderabad City News, Technology, Entertainment, Sports, Politics and Top Stories on WhatsApp & Telegram by subscribing to our channels. You can also download our app for Android and iOS.